Bring your apps and games to the Microsoft Store using the free Express edition from Advanced Installer.

Watch Kevin Gallo, VP at Microsoft, announcing the Express edition.
Microsoft is proud to be working with 3rd parties like Advanced Installer to extend the current platform capabilities with innovative solutions for all Windows developers.
Andrew Clinick, Group Program Manager at Microsoft

We monitor the operating system for changes performed by your current MSI/EXE installer. The captured resources are then included in a new Advanced Installer project from which you can generate both an MSIX(APPX) and MSI/EXE package.

Running an OS inside a virtual machine guarantees the best results. Advanced Installer can automatically launch a VM image, run the old installer, capture the changes, and send back the results to the host OS to be used for building the MSIX(APPX) package. 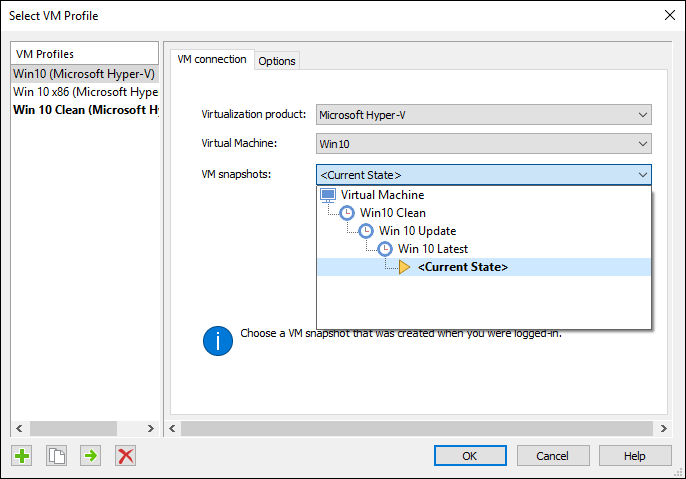 You can also install and run Advanced Installer Express edition directly in the virtual machine and then copy your generated project and its resources on your development machine.

No steep learning curve here. Get full control over the contents of your MSIX(APPX) package with a dedicated GUI. Customize it in minutes.

Get your UWP and MSI packages built directly from your Visual Studio solution by using built-in integration with MSBuild for seamless, continuous integration. Debug your application running in a UWA context.

With the help of the Desktop Bridge team from Microsoft, we built the Express edition for Advanced Installer to cover for all the missing features from Microsoft's Desktop App Converter. Here are the most important ones:

For information about the Desktop Bridge visit Microsoft Dev Center.

NOTE: At this moment, you can only try the new MSIX packages on machines running Windows 10 RS5 Insider Preview (build 17704 or newer).