Many of us are aware of the importance of securing our applications and how digital signatures are a solid way to avoid security breaches. For those looking into MSIX, you must know that Microsoft enforces digital signature for all packages within this technology. There is no exception. 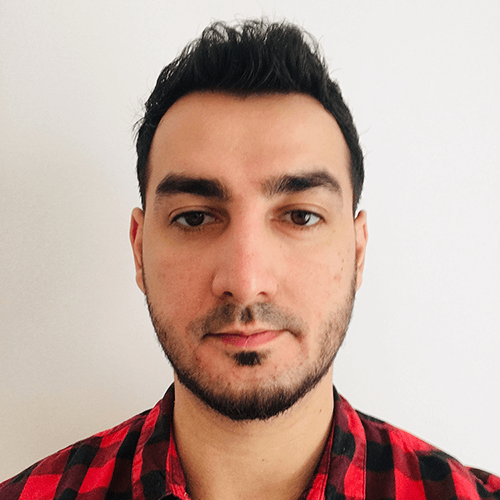 The Dependency - Supersedence Rule in Configuration Manager - Bug or Feature?

If we were to manually install and manage software on a large number of target devices, the process would be very expensive and complicated. To avoid that hassle, enterprises use software deployment tools to simplify these tasks. 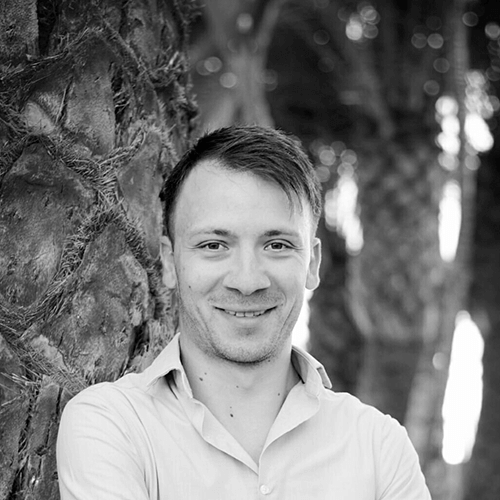 How to: Get Reports on MSIX/APPX App Inventory in SCCM 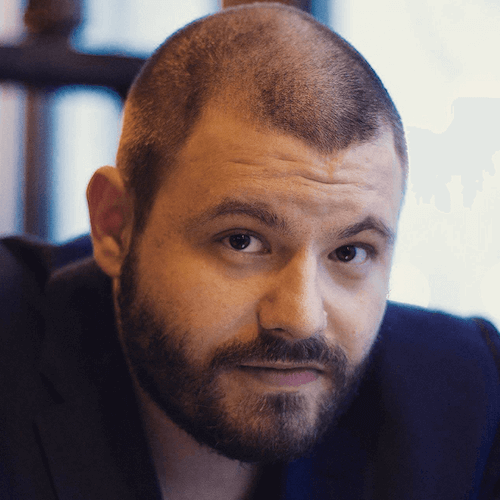 How to Deal with MSIX Packages in SCCM Task Sequences

MSIX packages are installed by default per-user, and the option to provision per-machine MSIX applications is possible through SCCM - which is not yet available in Task Sequences.

In today's article, we're bringing a specific scenario into discussion and proposing the right solution to manage similar situations.

On a recent post, we explored how MSIX deployments are done via SCCM, covering the scenario when a per-user installation is needed.

How to Provision and Remove MSIX Packages Per Machine?

In our IT Pro world, the best practice we have in place regarding app deployment is that all applications are installable per machine. No matter if it’s an MSI, EXE, or other custom types of installers.

In January 2020, Windows 7 end of life support comes in place. This means that users won’t receive any updates from Microsoft, and companies have to pay extra for the next three years if they want them.

Before we begin, it is important we know that starting with SCCM version 1806, MSIX application is supported in System Center Configuration Manager. Integrating MSIX apps in previous versions, does not work. Also the current version of Windows 10 that supports MSIX is version 1809. It is announced that Microsoft will add support for MSIX also on other versions of Windows 10.

System Center Configuration Manager is the standard application deployment solution from Microsoft. It simplifies the complex task of distributing applications to servers, desktops, laptops and mobile devices across large or complex networks. The software can be installed silently and automatically to the specifically targeted users or computers.