How does MSIX handle the temp folder? And why is it important to know it!

We learned in How does Files Redirection work with MSIX that user data files, either from the project or created by executables, are automatically redirected to: %localappdata%\packages\PublisherName.AppName_hash\LocalCache.

In this article, we will see how does MSIX handle the temp folder.

There are the two temp folders present on the machine:

Let’s see how MSIX handles the temp folders by creating an MSIX package which has an executable that writes files in both temp folders and a file %localappdata%\temp folder insides it.

For a better understanding of the following information, you can check bellow how an MSIX package is created with Advanced Installer.

When the application is launched, a confirmation so the files being created appears. 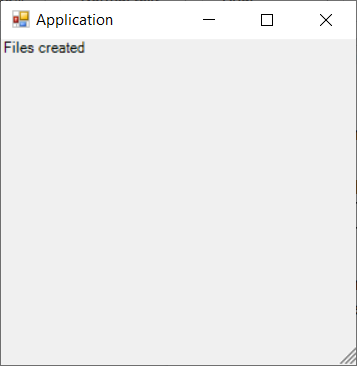 When navigating to the %temp% folder present on the user and in C:\Windows\Temp, both TempFile.txt files created by our TempApp executable are present there.

Remember--we also added the TestTempFile.txt to our project. The reason is for you to find that the file present in the package is redirected, unlike the files created by the TempApp executable. 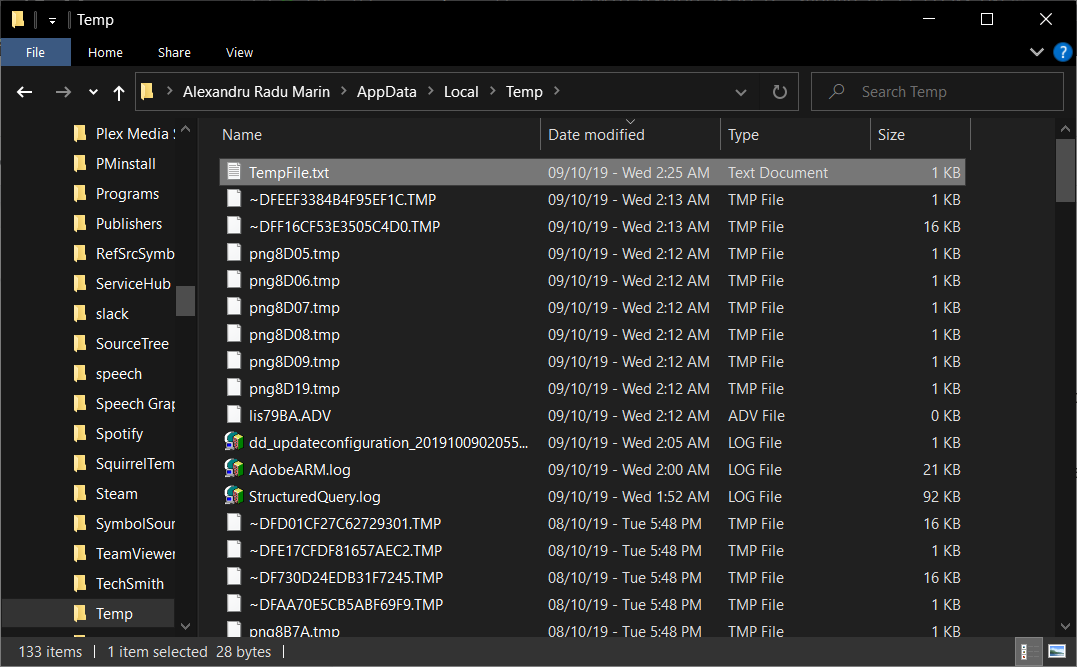 Did you know that?
You can create FREE MSIX packaging with Advanced Installer Express Edition - the FREE MSIX tool used for building MSIX(APPX) and MSI/EXE packages from the same project, continue serving your Windows 7 users.
Check out more here.

When an executable needs to write data to the user temp folder or machine temp folder, it will not be redirected and will be placed directly into the selected location.

Files created by executables in the temp folders will not be deleted during uninstallation, because they are not redirected and the MSIX package has no knowledge of them.

As a workaround, file redirection with Package Support Framework can be added in the package.

With Advanced Installer, it's easy to navigate to AppCompat page and add a new file redirection which prevents executables to write data in both temp locations, and assures a clean uninstallation.